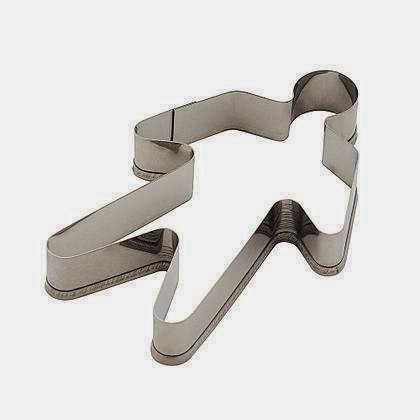 It can't be just me. I can't be the only one who is getting a bit suspicious about all of the tech communities out there, and the ever-growing number of evangelist designations that we publicly love put privately loathe. Some of us try to collect them all, just to earn the right to stroll the exhibit halls covered in logos like a race car while tweeting an endless barrage of vendor-inspired hashtags.

As members of these communities (and the absurd meta-community that they form, Voltron-style), we IT professionals pride ourselves on being a smart group of people. But if we're so smart, why is it we fall into the same trap over and over again? "What trap," you ask? The Calculated Community trap.

This story starts the same way most IT stories start: by blaming Microsoft. Blame them for the MVP program they launched in 1993 (even though MVP itself was modeled on previous groupings of IT rock stars). VMware recognized the marketing potential of these community-oriented programs and paid a compliment to Microsoft by creating the vExpert program. Clearly, John Troyer (incidentally, have you subscribed to TechReckoning yet? DO IT.) hit that one out of the park; the vExpert title is a highly sought-after recognition of one's contributions to the VMware community. (FD: I'm a vExpert for 2014, and was rightfully rejected in 2013).

Microsoft's MVP program created the template for recognizing individual contributors in the technical community. VMware, EMC, Cisco, and Citrix deployed their programs from that template, with only a few guest customizations. :)

Pets versus Livestock, Round Two

You're likely familiar with the pets vs. livestock metaphor that we like to use when it comes to systems management (Joe Baguely's VMUG presentation on this topic is a classic). You can treat large collections of VMs identically because they're not sentient, intelligent bags of bones. But people are.

People don't like to be treated as simply a member of a group. People want to be treated as individuals. Sure, there's camaraderie and solidarity to be realized in groups of like-minded people. And there's a lot of time to be saved when you meet a fellow geek and can quickly negotiate a common technical competency by identifying which communities you both participate in. But after the users groups, after the conferences, after the vBeers, we're individuals. I know I've left a few of these events thinking, "is this a users group, or a thinly veiled marketing campaign?"

It's a community bubble in every sense of the word.
at 2:23 PM